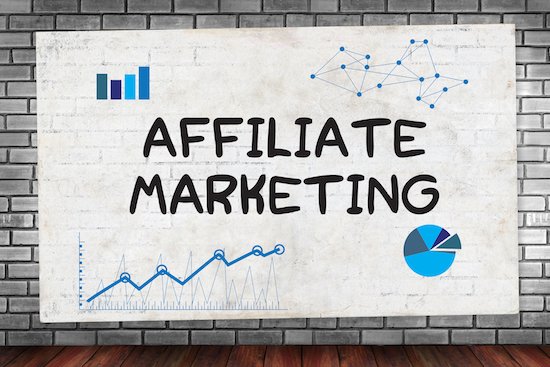 While it is true, that this is by far the most popular version of affiliate marketing, the reality is that if you are selling your own products, reselling other people’s products or drop shipping products, then chances are you are an affiliate marketer. In fact, most who consider themselves internet marketers tend to make a living through selling other people’s products.

The term, Affiliate Marketing is defined as revenue sharing between online advertisers/merchants and web publishers/salespeople whereby compensation is based on performance measures such as click, sales, registrations or pageviews.

Based on this definition, it doesn’t matter whether your performance is measured by clicks or sales, if you are displaying ads in which you are essentially a middleman between the consumer and the merchant, you are an affiliate marketer.

This is what separates affiliate marketing from simply selling ad space; with ad space, the merchant is paying a set price regardless of conversion rates. On the other hand, your success as an affiliate marketer depends on your ability to match the right content to the best offers. It is strictly a performance-based model.

There is a lot of marketing jargon that ties affiliate marketing together. The most popular terms include:

Loosely fitted into the affiliate marketing concept are ad bars from ad networks. With contextual advertising networks, the publisher (you) creates content, and then the network determines what the content refers to and delivers appropriate ads to the page. Big players in this field are Google Adsense, Kontera and Chitika. All 3 of these ad networks don’t have stringent guidelines (like traffic minimums) and becoming a partner with any of these 3 platforms is relatively easy.

Other major players within the cost per click space include vibrant media, clicksor and context web, although these companies are more selective with the affiliate partners they choose.

The advantage of choosing a contextual ad network as a source of revenue for an affiliate is that there is less research that goes into the marketing because the marketer isn’t matching content with the product; the ad network is. That also could be a disadvantage.

Another disadvantage is the static nature of contextual ad networks. While sales based advertising can be manipulated using different mediums such as list marketing or social marketing because all the marketer needs is an affiliate link and a place to put it, ad networks are statically placed on a webpage.

While most don’t consider the “Adsense” website to be part of affiliate marketing because the marketer ultimately doesn’t control who advertises what on their website, they are in effect affiliated with the network that serves the ads.

2. Sales Based Advertising As An Affiliate

Examples of a sales-based affiliate model include becoming an affiliate for Amazon and selling coffeemakers or Clickbank and selling digital products.

The advantage of the sales-based model is the flexibility; an affiliate is only bound by the terms of service from the merchant in relation to what and where they can promote. For instance, an affiliate for mother’s day flowers could either connect directly to the merchant using a redirect for a pay-per-click ad or have a review page for the merchant and rank it using an organic search model. In short, the affiliate isn’t bound to page based marketing.

The downside to this model is that it requires a lot more thought and planning than contextual ads (because the ad networks choose the most relevant ads for your content) because an affiliates success is determined by his ability to make sales, not just clicks.

Finally, the lead-based model is a lot like the sales model, but the affiliate is paid for leads, not actual sales. Some may think that this model would convert better than a sales based model, but the reality is that it depends in large part by the affiliate’s ability to discover consumer intent about the marketplace and in most cases, relevant “interest” keywords.

The Lead-Based Model is different from the sales based model because usually, the companies you are partnered with aren’t storefronts selling actual products (although there are exceptions) but are companies who are trying to expand their customer base through lead generation. Usually, the advertisers are gathering these leads and using a recurring income model to increase their margins.

Examples of companies that actively use this are dating sites like eHarmony and match.com, startups that are seeking to expand their base (Groupon, vistaprint, etc.) and fringe markets such as the diet industry. Five years ago, many ringtone companies used pay-per-lead for their advertising model.

A typical Advertisement for a lead-based campaign. In this case, the affiliate will get paid if the consumer submits their email address.

Lead-Based Affiliate marketing is fast paced and made for marketers with a knack for choosing great ad copy and finding their market. Lead-Based affiliates almost exclusively use pay-per-click to promote and therefore work off of margins. Sometimes they work from lists though. In rarer cases, they will have websites to promote from.

Example- An ad campaign like this may generate $1.20 per email submit. An affiliate marketer may choose low cost/high converting keywords and take the net profit after the cost of “clicks”.

The disadvantage of using the pay per lead model is that there is almost always a middleman involved that manages your campaigns and many less than ethical affiliate companies that skim the leads submitted, lowering the profit for the affiliate.

Examples of PPL and CPA ad networks include Neverblue, Pepperjam and Quick Media. 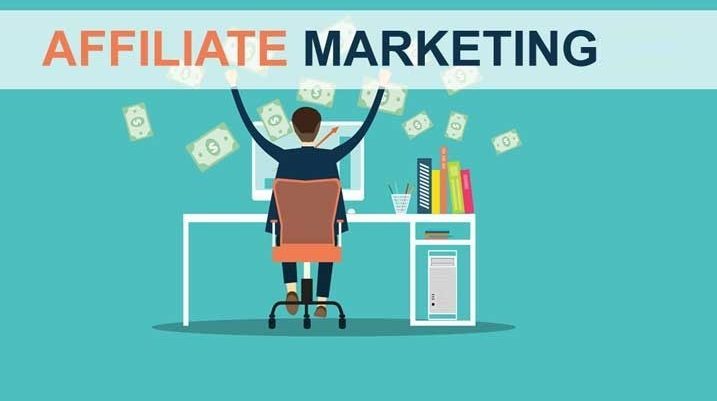 The reality is that each of these models has their pros and cons.

For someone starting out in affiliate marketing, contextual ads or CPC model will offer the affiliate served up relevant ads so that they don’t have to think beyond building or outsourcing content. But the downside to this is that the payouts typically are lower (since the affiliate isn’t credited for a sale, but only for a click) and the only source of advertising is directly through the pages that are displaying the ads.

A sales-based model will generally make more money than a contextual ad network, BUT it’s success rides on the affiliate’s expertise in matching consumer intent up with the right offer and placing it in context with the content on the page.

Pay-per-lead campaigns can make more money than either but is faster and can break a beginning marketer quicker than the other two models because it relies on not only the affiliate’s ability to match consumer intent with the right offer but also his ability to control his margins to reach a profit.

So, there you have it this is a short explanation about the different ways to make money online. There are definitely more way to do it but, these are some of the best ways to get you online business started. Now the only thing to do is get started, so take the next step and work towards freedom from your 9-5. 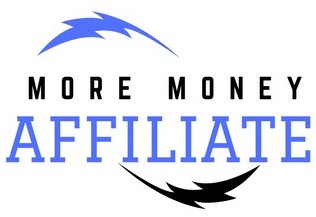 What To Know, To Make More Money Online.

What Is RSS And Do I Need It?

The 7 Steps To Internet Marketing Success